摘要: When nuclear matter is heated beyond two trillion degrees, it becomes a soup of color-deconfined quarks and gluons, known as the quark-gluon plasma (QGP). This hot nuclear matter is believed similar to the state of the early universe microseconds after the Big Bang, and can be achieved in laboratory only via relativistic heavy-ion collisions, or ``Small Bang”. In this talk, I will discuss how we utilize high-energy particles – jets and heavy quarks – to probe the properties of QGP produced in these energetic collisions. Transport model is developed to describe the jet-QGP interactions and the Bayesian statistical method is introduced to extract the Equation of State of the QGP from model-to-data comparison.

简历：Shanshan Cao got his Bachelor Degree from Nanjing University in 2009, and Ph.D from Duke University in 2014. Then he worked as postdoc at Lawrence Berkeley National Laboratory from 2014 to 2016, and Wayne State University from 2016 to 2020, and joined Shandong University as a professor in 2020. His research focuses on theoretical high-energy nuclear physics, in particular, probing properties of the quark-gluon plasma with jets and heavy quarks. 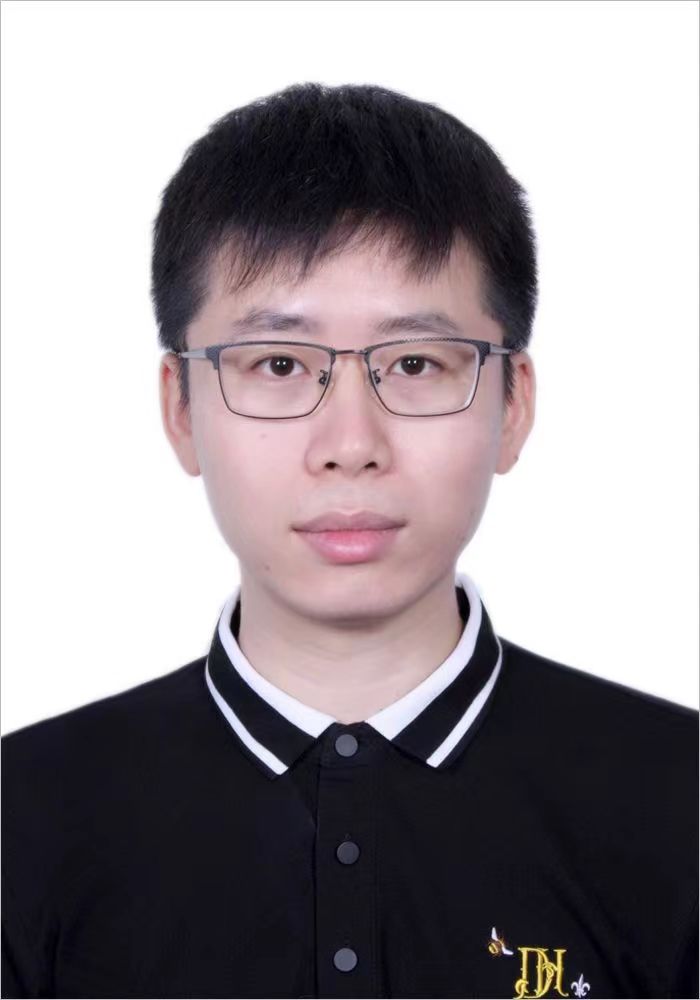