报告题目: The light and the heavy -- exploring muon and top quark Yukawa couplings with the ATLAS experiment

The Higgs boson has a unique and fundamental role related to the electroweak symmetry breaking and the generation of particle masses in the Standard Model (SM). The experimental measurement of Higgs boson couplings could provide stringent tests for the SM, and serve as a potential portal to search for new physics. In this talk, I will discuss the latest ATLAS search for the Higgs boson decaying into a muon pair. I will also present the first direct study of top Yukawa coupling CP properties using ttH and tH productions from the ATLAS experiment. Based on the full LHC Run 2 dataset, these state-of-art results provide insight into Yukawa coupling under two extreme conditions.

Dr. Hongtao Yang is a Chamberlain Fellow at Lawrence Berkeley National Laboratory. He received his B.S. degree from Peking University in 2010, and Ph.D. from the University of Wisconsin-Madison in 2016. As a member of the ATLAS experiment since 2010, Dr. Yang made important contributions to the Higgs boson discovery, and played key roles in the measurements of Higgs boson mass, spin, CP, and couplings. He was the co-convener of the ATLAS Higgs properties and combinations working group between 2017 and 2019. He now serves as the ATLAS convener of the LHC Higgs fiducial/differential/template cross-section working group. Besides Higgs physics, Dr. Yang also made significant contributions to the Phase 2 Upgrade of the ATLAS Pixel detector. He is currently committed to the upgrade of radiation-hard Pixel detector front-end readout chips at Lawrence Berkeley National Laboratory. 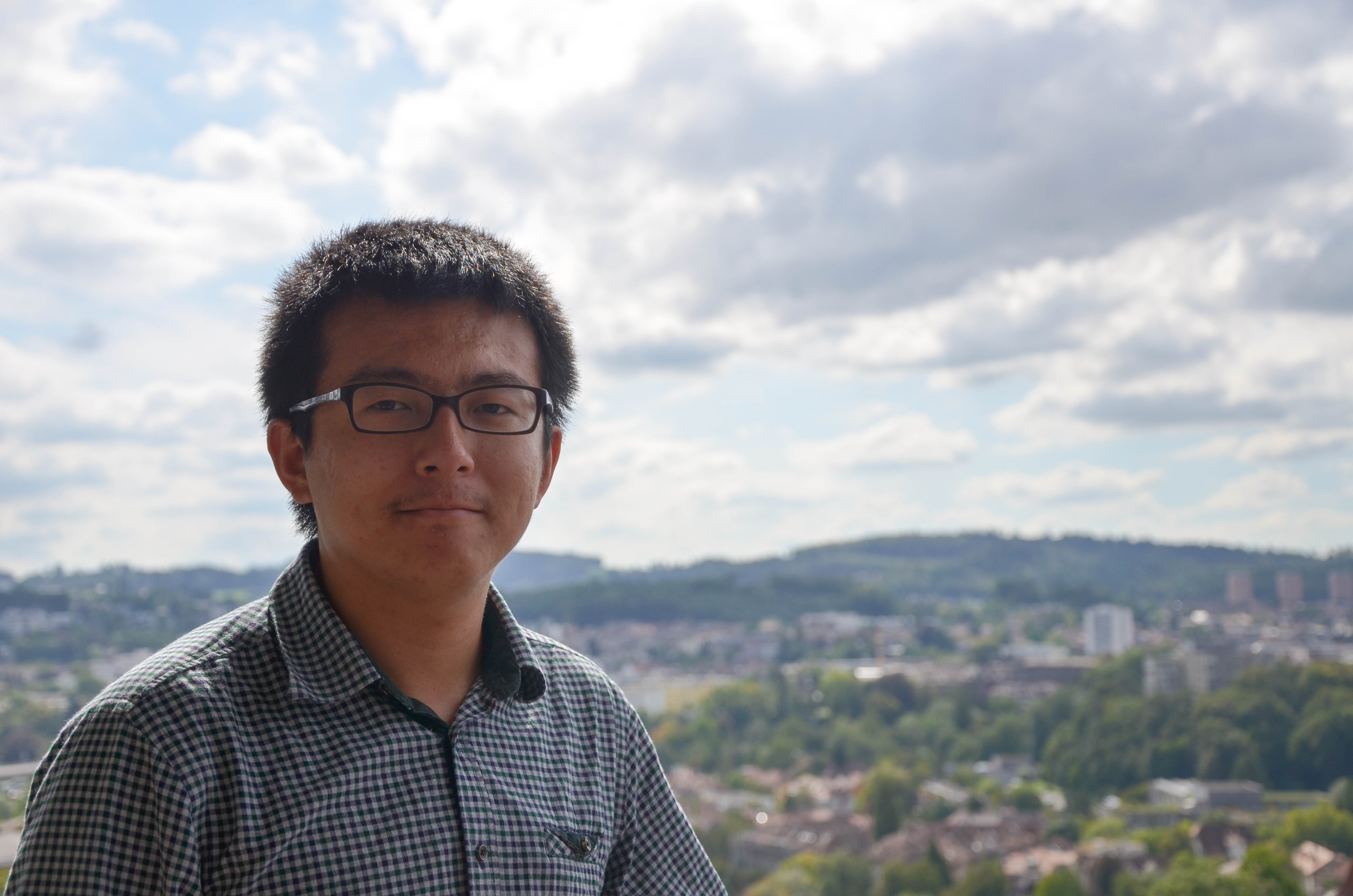